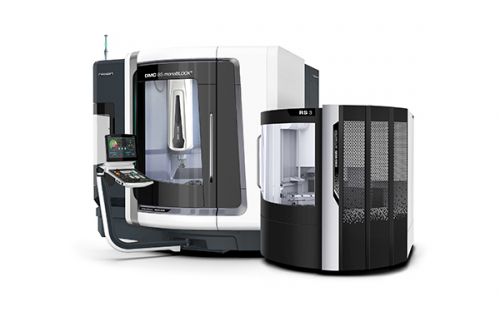 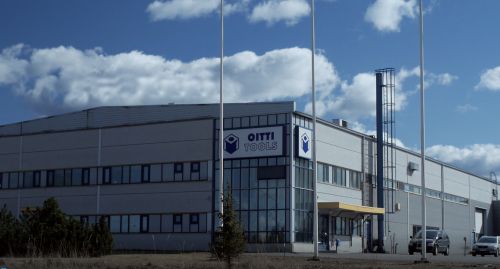 Oitti Tools customer bulletin 23.4.2019
Dear client, In the financial year 2018 Oitti Tools performed significantly better, so the economical base of the company at the moment is in good..

Oitti Tools Ltd is a pioneer in the manufacturing of tools for industry in Finland. With over 50 years of experience, we mainly produce injection moulds from product design to finished plastic part. Our operations are guided by DNV GL certified ISO 9001: 2015 management system.

Oitti Tools has exceptional innovativeness and the ability to solve the challenges of difficult products in mould design. High design skills and quality ensure long life of the mould and trouble-free plastic production. 5-axis milling is the foundation of our success. The mould parts are effectively manufactured and guaranteed dimensional accuracy and compatibility.

Our services also include the design and manufacture of other tools needed by the plastic industry. Our mould service covers the maintenance and repair of both our own and other moulds and tools.

Kopiotyöstö Ltd was established in 1967. Even at this stage, the production covered plastic, rubber, glass and metal industrial moulds and tools.

From the 1970s onwards, investments were made in exporting tools to countries such as Sweden, Norway and the United States.

In 1983, new premises were built in Riihimäki, Finland with a floor area of 700 m². The company was then 20 years old. It based its own competitiveness on using the most modern technology available.

In 1989, Purso Ltd bought Kopiotyöstö Ltd's business. The cell phone boom that began in Finland in the 1990s also led to a rise in tool manufacturing. The tool operations in 1995 were spun off into a separate company, Purso Tools Ltd. Production began on new premises with a floor area of 2000m² at the turn of the century. At the beginning of the 21st century, the company prospered as the mobile phone business was on the rise.

At the turn of the 21st century, the production directions of the various units of Purso Tools Ltd were reorganised, but the Oitti industrial site continued as a full-blooded tool factory. In 2008, the factory in Oitti was sold to new owners and started operations under the name of Oitti Tools Ltd.